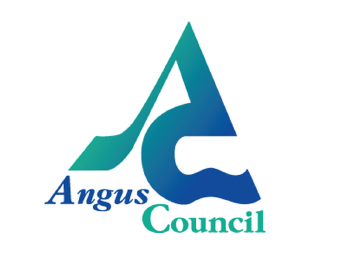 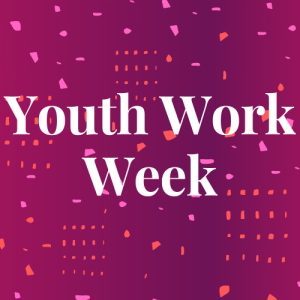 Nyree is a Communities Assistant within the Carnoustie, Monifieth and Sidlaw Communities team, Nyree does mostly Youthwork and a current project of Nyree covers a bit of everything within the team such as youthwork, Adult Learning and Family Learning – some of these projects include Wellbank Youth Project, Monifieth Youth Cafe, the wee walks around Carnoustie/Monifieth and much more!

Nyree was inspired to do youthwork when she was in a children’s home as Junior Staff, Nyree has and continues to be inspired by the people around her, who helped her in her journey to where she is now. Nyree said she has an instinct to help other people and became a Nanny and found she enjoyed doing Children’s Entertainment.

Nyree started her pathway by becoming a nanny and in 2009 she started a 9-week course with the health and social care partnership/academy and was told they were looking for people to work with older people rather than young people. Nyree continued with this course but was set on working with young people. In 2010 Nyree done a HNC in working with communities and got a job with through care after care working with young people aged 15 – 26, through care after care supported young people that came from all walks of life to move into their own tenancy these could be young people that ad been through the justice system, young people with learning disabilities and much more. Nyree started to do joint work with the Social Work Drugs and Alcohol team and liked the way they worked which was adapt the approach to suit the needs of the person they were working with. After 3 years Nyree moved over to the Social Work drugs and alcohol team and worked with young people to help them overcome what they were dealing with, later realising how important the work that the service does after working with an older individual. Nyree is now in second year of work-based degree in community Education at university so she can move up to become a Communities Officer.

Nyree said the best part of her role was doing the “preventative work rather than the curing work” further down the line, this means she likes stopping an issue from happening before it becomes an issue such as drugs and alcohol and much more.

Here are some other questions i asked Nyree to help everyone get to know her better!